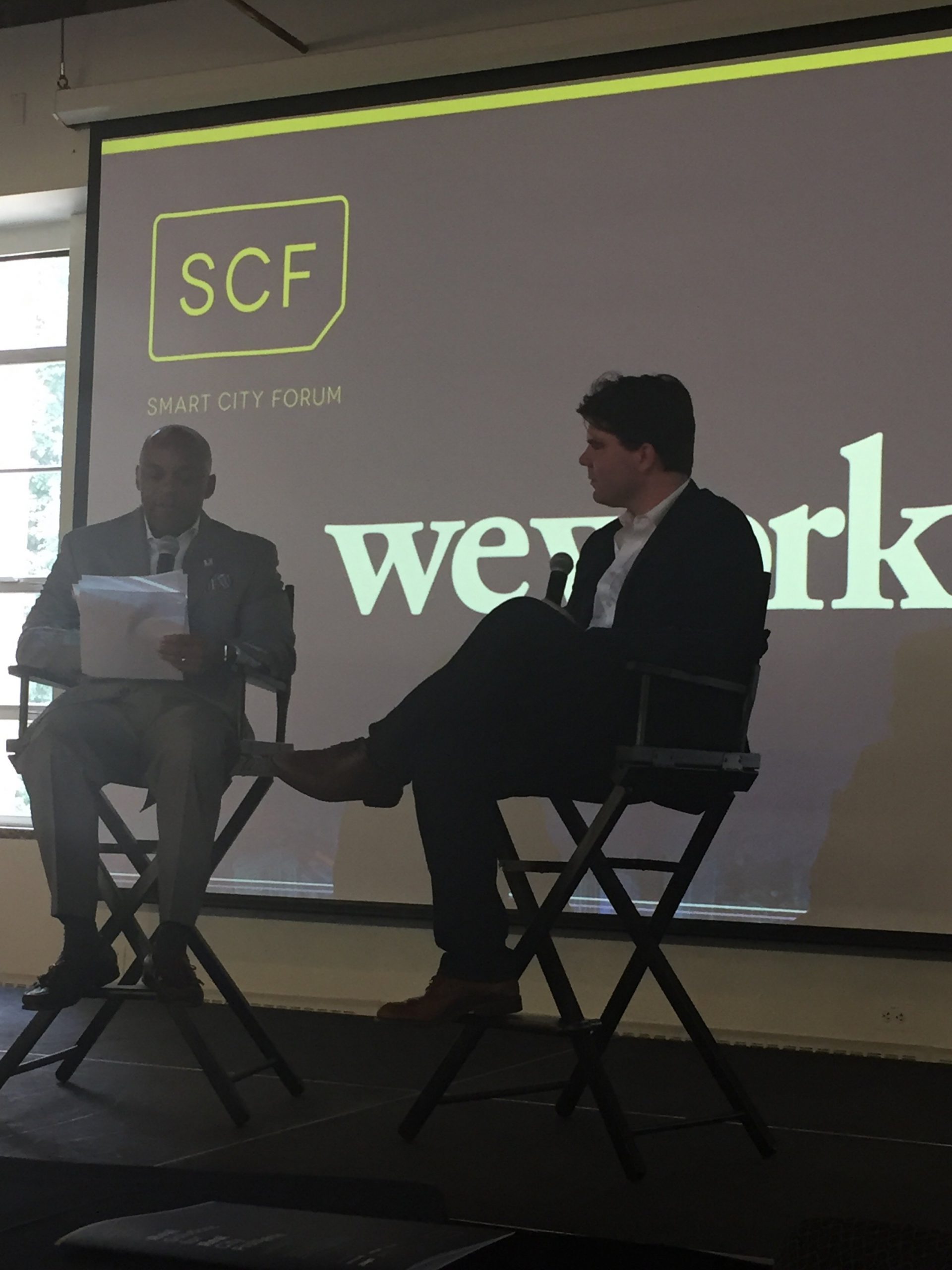 Get Your Guide: How to Choose Coworking Office Space

We attended the Smart City Forum in our hometown of Denver, Colorado this week and had the fortunate opportunity to hear from phenomenal thought leaders across the country.

One of these leaders was Padden Murphy, Global Head of Public Policy & Social Impact at WeWork.

Padden had some great thoughts about coworking that we thought we would share with you.

4 Thoughts on coworking from Padden Murphy of WeWork

We also met local founder and coworking operator, Rich Walsh, at the Smart City Forum. Rich recently started an innovation lab and makerspace called Solderworks in Westminster, Colorado. Its bright and energizing design is an exciting place for Denver makers and hackers alike to work together.

Upsuite just launched and already we are loving the big task of helping teams find their office spaces. As we prepare to launch in San Francisco in the coming months, we are thrilled to see how coworking has impacted Denver teams and can’t wait to support both teams and operator partners in this rapidly-growing market.